Residents Of The Future 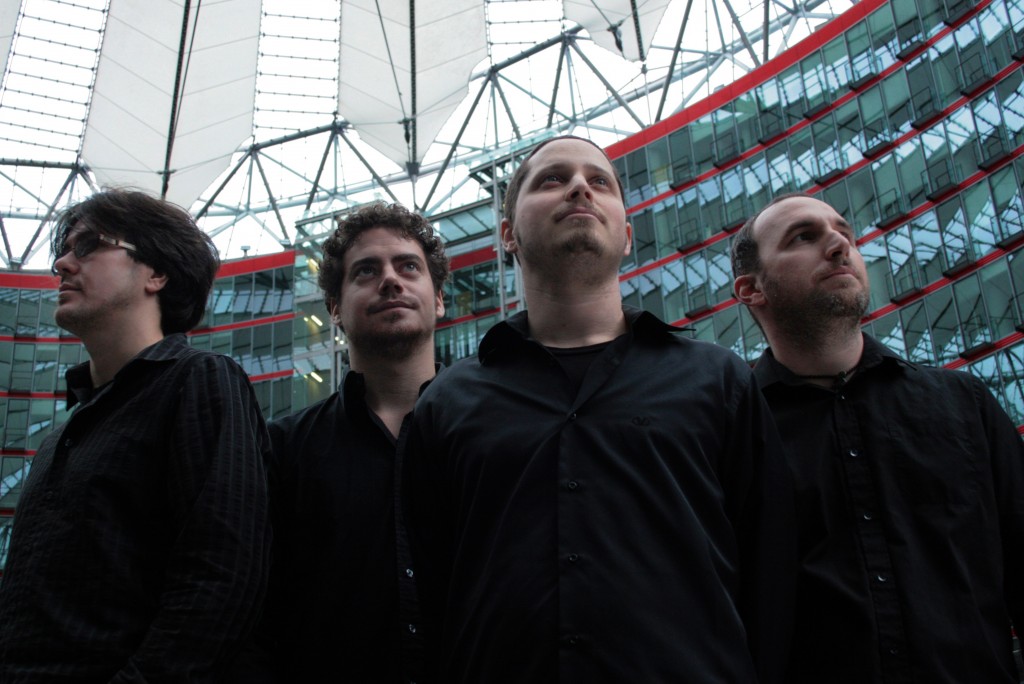 Residents Of The Future perform original tunes written and arranged by guitarist and band founder Yuval Ron. The music reveals influences of modern jazz-rock icons, and a mixture of many other contemporary artists from the progressive rock, fusion and metal genres. The music places a constant emphasis on harmonic richness, rhythmical sophistication, dialogue between the players and an extensive use of synthesizers, laptops and other electronic instruments. Yuval Ron & Residents Of The Future are based in Berlin, Germany, bringing together four internationally rising talents from the next generation of electric Jazz.
Residents Of The Future
The material blends fascinating compositions and spectacular solo improvisations and leads to a musically electrifying experience. The band has released two studio albums and various videos, and has performed at a variety of venues and jazz festivals worldwide – from Europe through North America to New Zealand, gaining extremely supportive feedback and recognition from audiences, the media and fellow musicians alike.